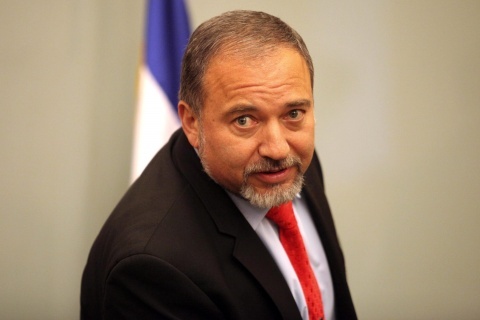 Senior Israeli statesmen have reacted with little optimism on a Russian plan to place Syria's chemical weapons under international control to prevent a US airstrike.

"Negotiations on the propsal will be hard, because Syrian authorities' trust is hard to gain," stated Israeli President Shimon Peres.

He also stressed that Israel does not know the details of the imlementation of the Russian plan.