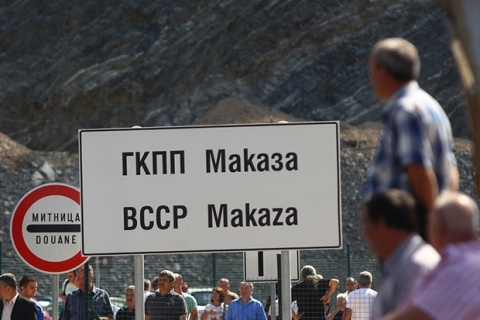 The ribbon-cutting ceremony started at 11 am and was attended by many locals, as well as the district governors of Kardzhali and East Macedonia and Thrace. Photo by BGNES

Sixty-eight years after traffic at Makaza pass on the Bulgarian-Greek border came to a halt, the new border check point was officially opened on Monday, September 9.

The ribbon-cutting ceremony started at 11 am and was attended by the district governors of Kardzhali and East Macedonia and Thrace.