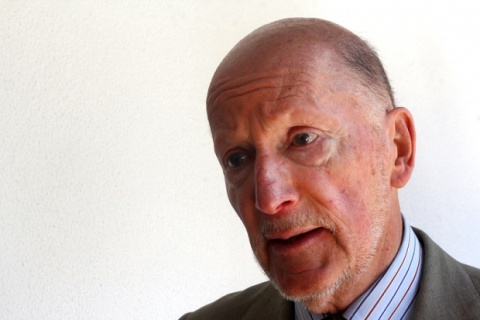 Speaking Monday in an interview for bTV, he reiterated his support for the embattled Socialist-led coalition government and explained siding with it with the desire to have stability in the country.

“Imagine that after the protests, the government does indeed resign. We will face new elections, new mandate, and other people in Bulgaria do not want this. At the same time, those observing us from abroad will see another government toppled before the end of its term, and this just happened in February, and this is not something positive,” the ex-Tsar explained.

When asked to give an assessment of the Cabinet Oresharski, he declined, stressing he did not like to give marks, and the only thing that mattered was the good image of Bulgaria and stability to be able to move forward.

Saxe-Coburg noted the low voter turnout at the last general elections was something regretful, because the higher the turnout, the better the rule.

“I have been PM and I know how it is. It is easy to criticize, but it is difficult to rule. What matters in such rule are the results, not the details,” he underscored.