Power Prices in Bulgaria to Go Further Down - Min 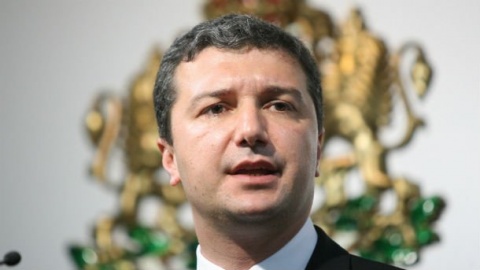 Speaking in Haskovo Sunday, Stoynev was resolute that no increases in power prices are to be expected in the near future.

"People should rest assured. The new, lower price is effective since August 1, given that a raise of 20-30% was expected when we came to power in May," said the Energy Minister.

"There are preconditions for further reducition, because we are making immense efforts to terminate all thefts in Bulgaria's energy system," added he.

Stoynev reiterated the cabinet's commitment to work for the breaking down of monopolies and cartels, especiallly in the energy sector.

He further added that the government will continue pressing power utilities to make the bills they issue as transparent as possible.

In the early months of 2013, popular discontent partially triggered by high electricity bills led to street protests that toppled the previous cabinet of ex-PM Boyko Borisov.