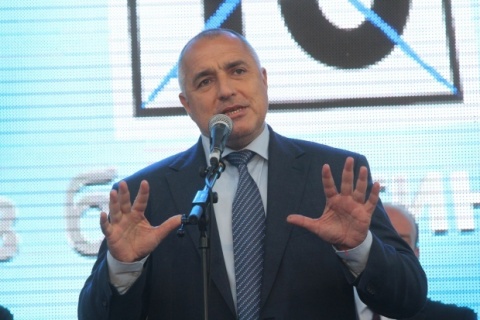 Boyko Borisov, former Bulgarian Prime Minister and leader of center-right party GERB, has suggested that a no-confidence motion against the current socialist-led coalition government initiated by GERB is doomed to fail.

Speaking Saturday in the Black Sea city of Varna, Borisov, as cited by the Focus news agency, claimed that the existing "unnatural coalition" of nationalist party Ataka, the Bulgarian Socialist Party (BSP), and the ethnic Turkish Movement for Rights and Freedoms (DPS) party meant that the no-confidence motion would be unsuccessful.

He also noted that a failure of the motion of no confidence was likely to provide the ruling coalition with fresh arguments in support of the legitimacy of the government.

Borisov emphasized, however, that center-right party GERB (Citizens for European Development of Bulgaria) had not given up plans to seek a no-confidence motion of the government in connection with the passing of the its 100 days in office, adding that they were still weighing the pros and cons of such a step.