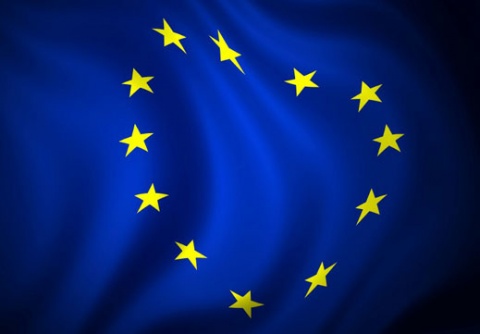 Hearings on the first trial of the European Commission against Bulgaria over the lack of reverse-flow gas grid interconnections with neighbor countries started Wednesday morning at the Court of Justice of the European Union in Luxembourg.

This is the first trial against Bulgaria at the Luxembourg-based court, according to reports of Europe.bg.

Two other pending cases related to the liberalization of the energy market in Bulgaria are also expected to start soon.

The trial which started on Wednesday was launched by the EC in April 2012 on the grounds that Bulgaria was failing to offer market participants maximum reverse flow capacity of its gas transmission system.

The claim of the EC points out that state-owned gas transmission operator Bulgartransgaz fails to offer reverse flow capacity at all entry and exit points where Bulgaria's grid connects to those of Romania and Greece.

The Bulgarian authorities explained this with the lack of a physical connection between the transit and the national gas transmission grid, as well as with the existence of a number of different legal regimes.

The EC, however, notes that if the contract with Gazprom from 1998 is an obstruction to the implementation of EU laws, Bulgaria must do away with this incompatibility.

The trial against Bulgaria is to end within 3—8 months.

If Bulgaria is convicted, the amount of the penalty is to be determined by the Court of Justice of the European Union.

As regards the other two pending cases against Bulgaria over the failure to achieve liberalized gas and electricity markets, the EC insists on a daily fine of EUR 8448 until the violations are removed. The cases were opened at the beginning of the year and are expected to start soon.