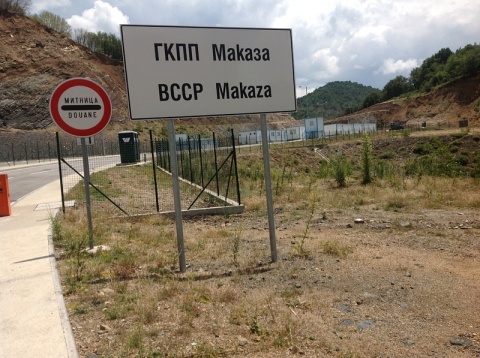 Greece has sent an official note to Bulgaria's Foreign Ministry to confirm that the new Makaza border crossing will be opened on September 9.

The Makaza border crossing will connect northern Europe to the ports on Aegean Sea, according to reports of the press office of the Bulgarian Socialist Party (BSP) in Kardzhali.

The ribbon-cutting ceremony at 11 am on September 9 will be attended by the district governors of Kardzhali and East Macedonia and Thrace.

Traffic across the Makaza border crossing will be released on September 9.