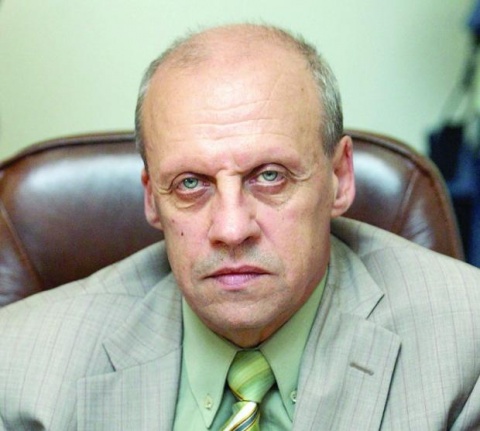 He last worked as chief of staff of former left-wing MEP Kristian Vigenin, who is now Bulgaria’s Foreign Minister.

The Socialist-led government fired former Customs Agency director Vanyo Tanov on August 21, a day after Tanov released from the hospital where he underwent treatment for two months.

Borislav Borisov was then briefly appointed as acting Customs Agency head. However, the government appeared to have made a blunder, as the law does not provide having an acting Customs chief . Borisov had to be fired, as he was not the government’s favorite for the job.

Nikolay Popov, who had been stripped of his right to access classified information over suspected ties with drug dealers, briefly replaced Borislav Borisov, as the latter went on a paid leave on August 26.

Monday marks the 81st straight day of anti-government protests in Bulgaria. The relentless rallies were triggered by a number of controversial appointments and wider concerns about corruption in EU’s poorest member state.