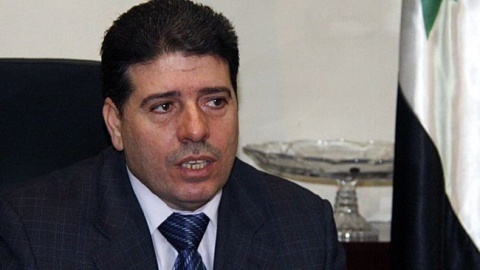 Syrian Prime Minister Wael al-Halqi has declared that his country’s army is ready for potential foreign strikes against it and has its "finger on the trigger,"

"The Syrian army is fully ready, its finger on the trigger to face any challenge or scenario that they want to carry out," he said in a written statement aired on television, according to international media.

On Saturday, UN weapons inspectors crossed into neighbouring Lebanon after four days of inspections in Syria, including investigations of what happened in the Damascus suburbs on August 21.

US President Barack Obama has said he is considering military action against Syria based on intelligence reports.