Russia Says It Is 'Working Hard' to Prevent Strike on Syria 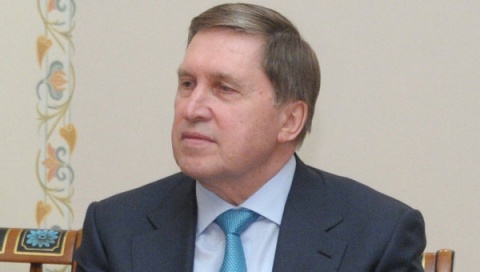 A Kremlin official has declared that Russia is focused on preventing any use of force against Syria.

“So far Russia is working hard to avoid any scenario involving the use of force with regard to Syria,” presidential aide Yury Ushakov has told reporters, as cited by RIA Novosti.

Ushakov said the United States has not handed Russia any “surveillance data” suggesting that Damascus has used chemical weapons, adding that Moscow does not believe claims that is had done so.

“They [Americans] are citing the secrecy of some information,” Ushakov said.

The Syria issue is not on the agenda of the G20 summit due to take place on September 5-6 in St. Petersburg but it is bound to be discussed on the sidelines, he said.

On Saturday, UN weapons inspectors crossed into neighbouring Lebanon after four days of inspections in Syria, including investigations of what happened in the Damascus suburbs on August 21.

US President Barack Obama has said he is considering military action against Syria based on intelligence reports.