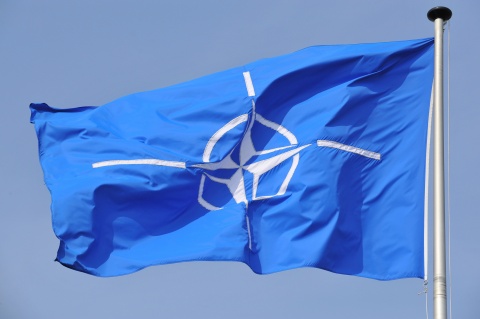 NATO is not planning a military intervention in Syria under the auspices of the Alliance, stated Secretary General Anders Fogh Rasmussen.

"The international community must give an answer to events in Syria. But I see a no NATO role in an international reaction against the regime in Syria," stated Rasmussen, as quoted by Danish newspaper Politiken.

Nevertheless, the NATO Secretary General said he has no doubts that the regime is the party that perpetrated last week's attack with chemical weapons.

He added that this action, which he described as a "a terrifying and horrible act", should not go unanswered.

"Chemical attacks are a clear violation of international standards - a crime that can't be ignored. It demands an international response, so it doesn't happen again," Rasmussen said.