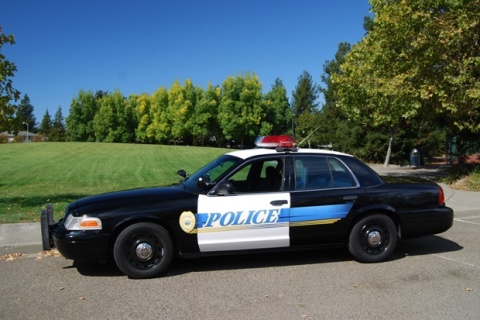 Police in New Jersey, US, have arrested a teen for misleading the authorities by making up a prank story about the kidnapping of a young woman in Bulgaria, file photo

A young American man had misled the FBI in alarming the authorities about the kidnapping in Bulgaria of a non-existing woman.

CNN reports Wednesday that Andriy Mykhaylivskyy, 18, of Bergen County, New Jersey, has been arrested one day earlier (August 27) and has been charged with making false statements to a United States official.

Mykhaylivskyy allegedly created a fake online persona named Kate Brianna Fulton and proceeded to initiate a year-long online relationship between "Kate" and one of his male high school classmates, according to the criminal complaint.

In July, he contacted an unidentified US Embassy in Eastern Europe to report that Kate had been kidnapped in Bulgaria and was being held for USD 50 000 ransom.

The high school friend called Bulgaria himself after receiving two tweets from Kate's Twitter account, including one that said, "Someone help me." He has not been aware of the prank.

The alert prompted a search of hotels and hostels in one Bulgarian town by local authorities, but of course they were unable to locate the non-existing girl.

Through online investigations, authorities traced Kate back to Mykhaylivskyy, who admitted the "joke" in an interview with State Department investigators.

A Newark Court set Mykhaylivskyyy's bail at USD 5 000 with the condition that he only use the Internet for educational purposes and that he continue school. His lawyer has declined to comment.

The name Andriy Mykhaylivskyy could possibly have Bulgarian roots.