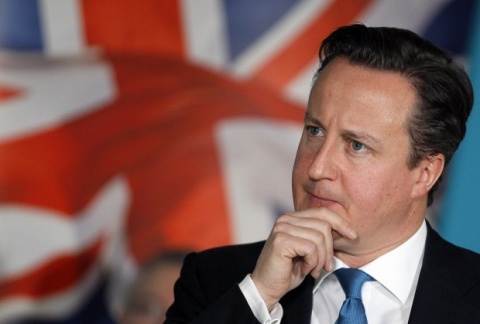 British warplanes and transport carriers have been reportedly seen arriving at a military airbase in Cyprus, suggesting that plans for a Western-led attack in Syria are in full swing.

The United Kingdom has full autonomy at the base, which is shaping up to be the base from which fighter planes will strike at targets in Syria if such a campaign is commenced, according to the Guardian.

The arrival of warplanes suggests that advanced readiness – at the very least – has been ordered by UK authorities as David Cameron, Barack Obama and European leaders step up their rhetoric against Bashar al-Assad, whose armed forces they accuse of carrying out the chemical weapons attack last Wednesday that killed many hundreds in eastern Damascus.

Meanwhile, UN chemical weapons inspectors are due to start Tuesday a second day of investigations into last week's attacks in Damascus. The UN team came under sniper fire as they tried to visit an area west of the city on Monday.

On Monday, US Secretary of State John Kerry said there was "undeniable" evidence of a chemical attack.