Germany Speaks Up Against Military Intervention in Syria 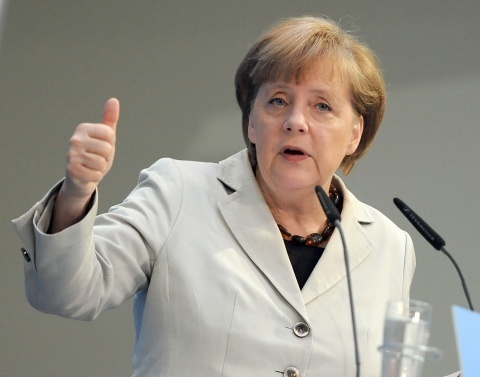 German Chancellor Angela Merkel has stated that the civil war in Syria must be resolved with political means, opposing suggestions for international military intervention.

In a statement Sunday, Germany's government has supported Russia's position for a political and diplomatic solution, implicitly opposing a steeped up rhetoric by the US and Britain.

Western countries have sought a more active position after reports of a use of chemical weapons this week, allegedly by forces of Syrian President Bashar Al-Assad.

US Defense Secretary Chuck Hagel has unprecedentedly stated his country is looking at all available options for response, including military intervention.