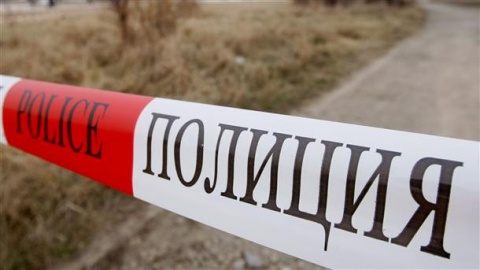 The Sofia Appellate Courts has reversed a rule of the lower instance and decided to keep behind bars six people from the recently busted contract-murder group.

Two others from the organized crime ring were released – one on BGN 5 000 bail, and another on own recognizance.

On August 16, Svetlozar Lazarov, Chief Secretary of the Interior, reported that eight people have been arrested in a specialized police operation in the western Bulgarian city of Pernik against a crime group involved in contract killings.

The arrests were related to human remains discovered in Pernik.

The eight, dubbed now "Killers 3" were jailed for 72 hours. On August 19, after a 7-hour sitting, the special anti-mafia tribunal kept four of them in jail and released the other four.

All are charged with illegal drugs trafficking and contract killings they executed since 2004 in Pernik, the capital Sofia, and the western town of Radomir.

Vasilev has survived an attack of his life in the past. He is the father of a known criminal, who has been killed several years ago.

Meanwhile, tests revealed that the human remains police discovered acting on a witness' tipoff about their location, belonged to another known criminal - Teodor Neofitov AKA Hans, Lazarov explained Friday.

The police are following leads the Killers 3 could have been behind a dozen of contract killings, including some emblematic ones, such as the one of crime boss Georgi Iliev.

Lazarov refuses to reveal further details on grounds the work in the case is ongoing.