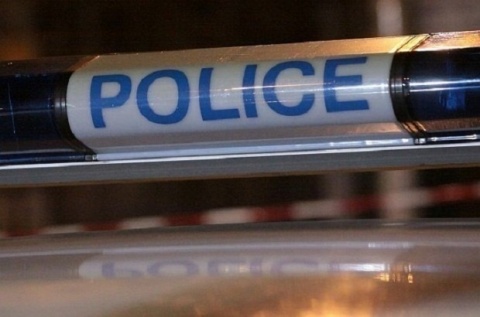 Spanish police in the island of Majorca are working on a case involving battery committed by a professional Bulgarian boxer. File photo

Spanish police in the island of Majorca have arrested a professional Bulgarian boxer on suspicions of battery.

The news was reported by the Bulgarian Focus agency, citing the Russia ITAR-TASS.

The incident happened in a bar in the island resort.

According to the police, the Bulgarian national and three German tourists entered into an altercation there. In the conflict, the Bulgarian strongly punched one of the Germans in the face. The latter was hospitalized with facial bruises and four missing teeth.

The name of the Bulgarian citizen has not been revealed. It is only known that he is 28-years-old and is a professional boxer. He also has a previous criminal record.

Police work on the case continues.