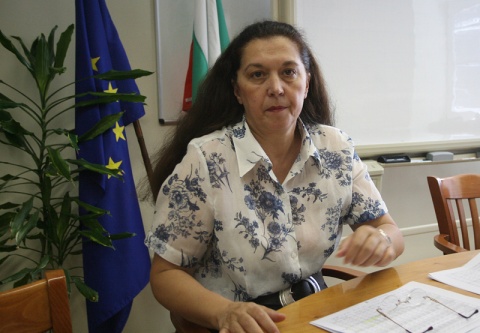 The management of Bulgaria's National Health Insurance Fund (NHIF) expects a deficit of BGN 108 M by end-2013 and calls for a revision of its budget by Parliament.

Rumyana Todorova, head of the NHIF, announced Thursday at a press conference that the implementation of the NHIF budget from health insurance contributions by August pointed to a shortfall of BGN 109 041 674 by December 31, 2013.