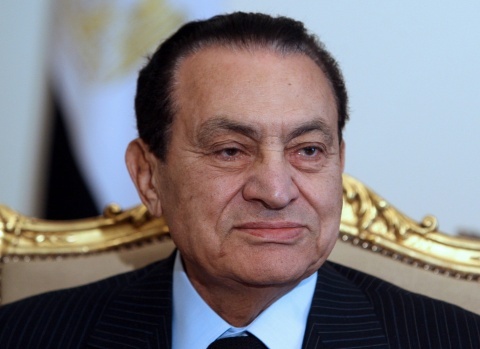 Egypt's interim Prime Minister's office has said former President Hosni Mubarak will be placed under house arrest, following a court ruling stating he could be released from prison.

The interim PM's office said the measure would be taken "in the context of the emergency law" currently in place across the country, the BBC informs.

Mubarak, 85, is expected to be released from prison later on Thursday. He still faces charges of complicity in the killing of protesters during the uprising that ousted him in 2011.

The former Egyptian President was sentenced to life in jail last year, but a retrial was later ordered after his appeal was upheld.

That retrial opened in May but Mubarak has now served the maximum amount of pre-trial detention permitted in the case.

Egypt is under a state of emergency amid the bloodshed which has accompanied the interim government's crackdown on Islamists opposed to the army's ousting of Islamist President Mohammed Morsi on 3 July.