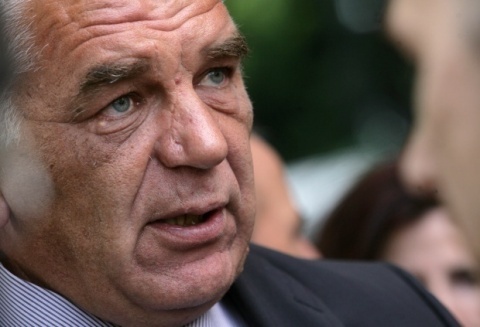 Tanov was admitted to the intensive care unit of the Military Medical Academy in Sofia back on August 11.

The Director of the Customs Agency spent 3 months at the Tokuda hospital in Sofia, where he underwent 4 operations, one of them for gallstone removal, but there were complications.

After he was taken to Tokuda in May, Tanov faced accusations by the ruling Bulgarian Socialist Party (BSP) of hiding in order to avoid dismissal.

Finance Minister Petar Chobanov said he intended to replace Tanov back in July. However, the official's illness postponed the move.