US Teens Kill Australian Man out of 'Boredom' 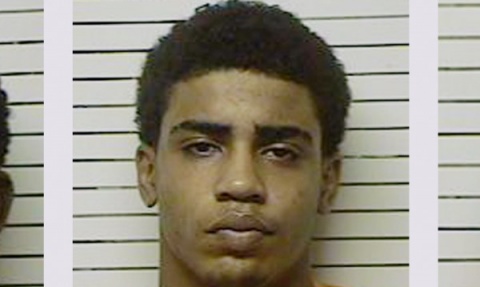 Three US teenagers from Oklahoma have been charged in the "for fun" shooting death of a young Australian man.

College baseball player Christopher Lane, 22, was gunned down in broad daylight Friday. Lane was shot in the back as he jogged on a road in the town of Duncan.

Police said one of the three accused admitted Lane was killed for "the fun of it" and because "they were bored."

Chancey Luna, 16, and James Edwards, 15, were charged with first-degree murder; Michael Dewayne Jones, 17, has been named as accessory to the crime.

They admitted before the police that they saw Christopher go by and decided he was their target. They followed Lane in a car and shot him once in the back before driving off.

Witnesses rushed to help Lane after seeing him collapse on the road.

The judge set Jones' bail at USD 1 M, while the other two were denied bail. Because of the severity of their alleged crime, all three will be tried in adult court.

According to the BBC, Lane, from Melbourne, had been visiting his girlfriend's family in Duncan. He was entering his final year at East Central University in the city of Ada, which is located 85 miles (137km) east of Duncan.

Family and friends in the US, including his American girlfriend, and Australia are shocked and grieving.

The the victim's father, Peter Lane, is quoted in saying there was no explanation for his son's death.

"It is heartless and to try to understand it is a short way to insanity," he told Australia's Sky News.

The mother of one of the accused was quoted by Australian ABC News as saying that she could not believe her son was at fault.