Russian Tourists Said to Turn to Bulgaria amid Egypt Unrest 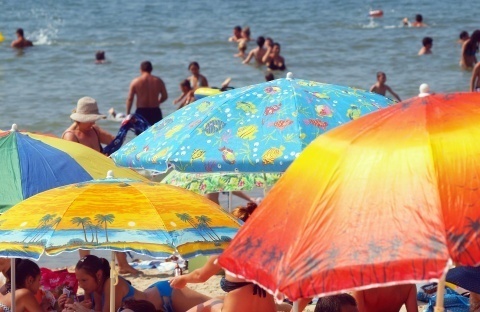 Bulgaria's tourism appears to be benefiting from the ongoing unrest in Egypt, as more and more Russian tourists are choosing it instead of the northern African country, according to media reports.

Russian daily newspaper Komsomolskaya Pravda says Russian tour operators are redirecting a significant number of their clients to Bulgaria, Turkey and Tunis amid the crisis in Egypt.

Some 800 000 Russian tourists are expected to visit Bulgaria by the end of 2013, according to a forecast made in January by Russian Ambassador to Bulgaria Yuriy Isakov.