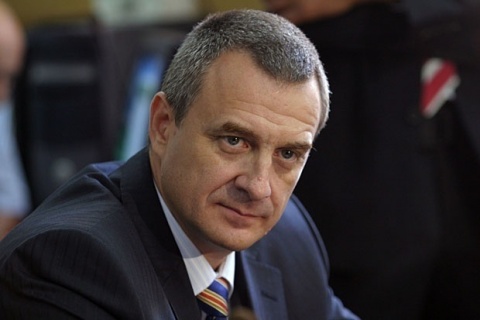 Bulgarian Interior Minister Tsvetlin Yovchev has assured reporters that all measures have been taken to prevent clashes between the government supporters that arrived in Sofia on Friday and anti-government protesters in the capital.

"We will do everything possible to prevent tensions between the people," Yovchev said, congratulating police officers on their adequate actions.

"I hope that everything remains within the law," he said.

At least 40 chartered buses full of people from all over Bulgaria arrived in Sofia early on Friday to offer a helping hand to the embattled coalition government, as a fresh anti-graft rally gathered in the capital.

Both the government supporters and the anti-government protesters have gathered at the Alexander Nevsky square in downtown Sofia. Police are making sure that no clashes erupt between the two groups.