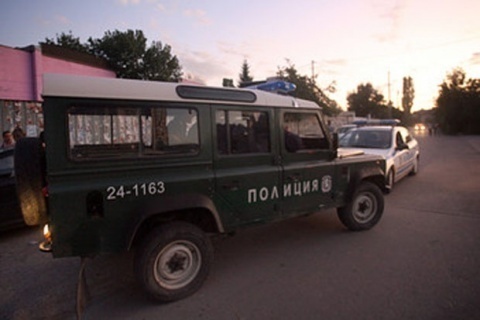 Four groups of illegal immigrants trying to cross the Bulgarian-Turkish “green” border were detected over the last 24 hours, with a total of 10 people busted, according to Bulgaria’s Ministry of Interior.

Police officers from Bulgaria's Border Police Directorate of Boliarovo detained on Tuesday evening two men without ID documents in the district of the Bulgarian village of Krainovo, located very close to the Bulgarian-Turkish border, announced the Bulgarian news agency Focus.

Police border authorities of the Border Police Directorate of Malko Tyrnovo detected on Tuesday night a man carrying no ID papers in the district of the village of Rezovo, located near the Bulgarian border with Turkey. The man was claiming to be coming from Iran.

Officials of the Border Police Directorate of Elhovo caught early on Wednesday morning a group of 6 illegal immigrants near the Bulgarian village of Valcha polyana. The group consisted of three men, a woman and two children, all possessing no ID documents and claiming to be Syrian citizens who had sucessfully crossed the Turkish-Bulgarian border.

Police officers from the same Border Directorate of Elhovo detained an hour later oa man in the area of Golyam Devert village in Southeastern Bulgaria. The man had no IDs and claimed to be coming from Ghana.

The illegal immigrants of age were detained by orders, while the mothers and the children were accommodated in a specialized facility.