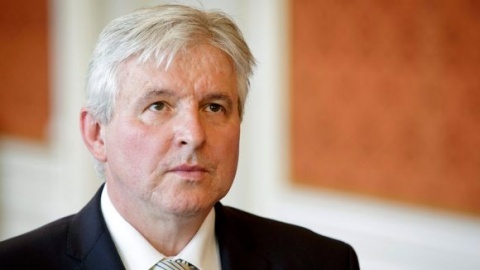 Rusnok, an ally of Zeman, will stay on in a caretaker capacity pending a resolution of the political crisis, possibly by means of an early election that may take place in October, Euronews informs.