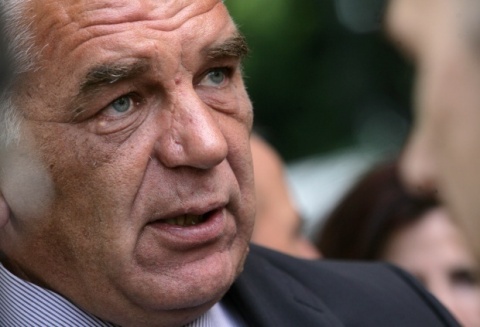 Vanyo Tanov, head of Bulgaria's Customs Agency, was admitted to the intensive care unit of the Military Medical Academy in Sofia on Sunday noon

The hospital announced in a Tuesday media statement that Tanov was feeling very well at the moment, regardless of his serious condition, and his life was not in danger.

The Director of the Customs Agency spent 3 months at the Tokuda hospital in Sofia, where he underwent 4 operations, one of them for gallstone removal, but there were complications.

Now he is suffering from pneumonia and the doctors expect that he will need one more operation.

After he was taken to Tokuda in May, Tanov faced accusations by the Bulgarian Socialist Party (BSP) of hiding in order to avoid dismissal.