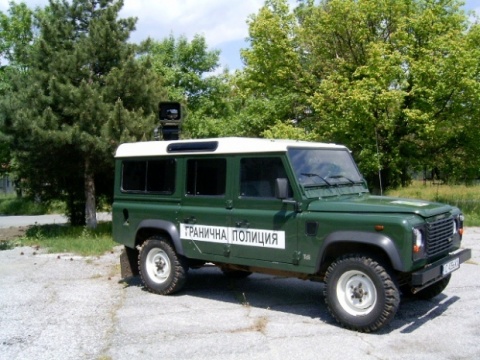 Eight of them have been detained Saturday morning near the village of Strandzha. They had no ID documents, and according to their own accounts they were two men from Syria, three men, two women and one child from Iraq.

Four men have been detained near the village of Golyam Dervent Saturday evening. They carried no ID papers as well and have said they were citizens of Mali.

A man from Syria has been detained Sunday afternoon near the village of Prisadets.

All have been accommodated in the temporary shelter for foreigners in the nearby town of Lyubimets.