Bulgaria Welcomes Back 418 Rangers from Afghanistan 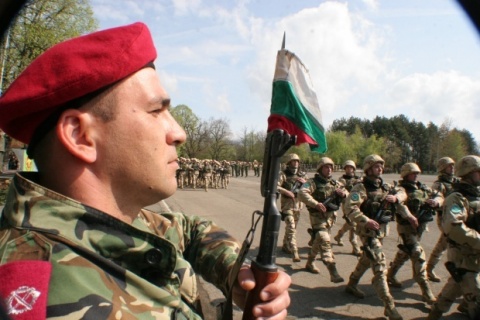