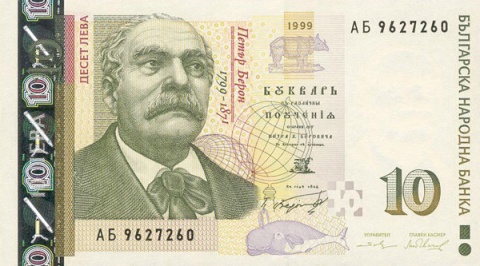 Bulgarian national currency, the Lev banknote, appears to be among the top five most beautiful currencies in the world, surpassing the American dollar, according to Swiss financiers.

The news has emerged during the annual sitting of the Commission of Aesthetic to the International Finance Bank, BGNES says, citing ITAR-TASS.

According to the Swiss financiers, the first five most beautiful currencies are the Ukrainian hryvnia (UAH), the Australian dollar (AUD), the Euro (EUR) and  the Bulgarian lev (BGN) followed by the American dollar (USD) .

The Ukrainian hryvnia was proclaimed for the most beautiful banknote for the first time in 2008.