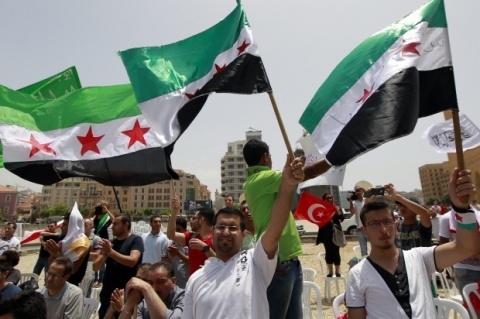 The Syrian opposition is about to start the formation of a national army that will accept volunteers, said opposition leader Ahmad Jarba Friday.

Jarba explained that volunteers are expected to come from the southern and northern parts of the country.

He added that opposition forces hope that the move will contribute to overcoming operational problems that the rebels are currently facing.

According to Jarba, the estimated initial size of the projected national opposition army will be about 6,000 men.

Syria has been torn for more than two years now by a bloody civil between rebels and the government of President Bashar Al-Assad.