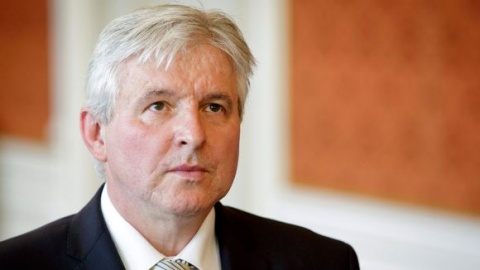 The new Czech government of Prime Minister Jiri Rusnok has lost a confidence vote, extending the political instability that has undermined the country.

The three center-right parties that oppose Rusnok gathered enough votes in parliament to trigger the confidence vote, which ended with 100 voting against the president’s ally and 93 in favour.

Rusnok will likely stay in power pending discussions among political parties on holding an early election before the end of the year, according to Euronews.