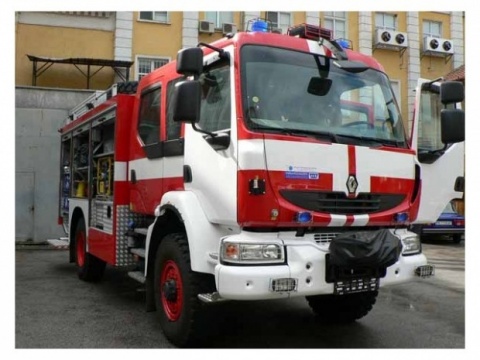 Over 250 workers of the Sugar Factory - Plovdiv AD company in Bulgaria's southern city of Plovdiv were evacuated Wednesday after a breakdown and an ammonia leak.

The breakdown occurred at the chocolate production unit at a time when there were 60 workers in the hall, according to Petar Staykov, CEO of the plant, as cited by the Focus news agency.

Some 150 liters of ammonia leaked as a result of the breakdown.

Staykov claimed that all workers had been evacuated from the factory on the 7th minute after the signal.

The sugar factory will stay closed on Thursday.

The workers at the chocolate production unit will return to their workplaces only after safe ammonia levels have been recorded.

The reason for the ammonia leak has not been identified yet.

The CEO of the plant assured that the installation affected by the breakdown was around 15-year-old, which was not that much for such type of refrigeration equipment.

Staykov suggested that only one woman had been hospitalized, while other news agencies informed that three workers had been taken to hospital.