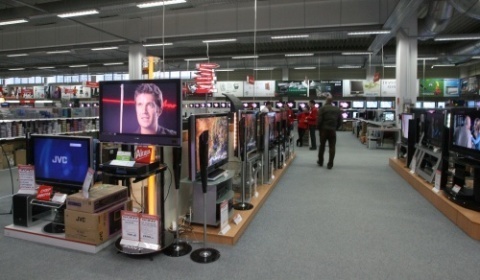 The analogue switch-off in Bulgaria was scheduled to be wrapped up by September this year. Photo by BGNES

Bulgaria's government will seek to extend, yet again, the deadline for the analogue switch-off, set for September 1, 2013, citing delay in tenders for free DTT receivers.

Bulgaria will not switch off analogue broadcasting of television signals by the September 1 deadline, according to the Ministry of Transport, Information Technology and Communications (MTITC).

“The delay in the switch-off however does not mean a delay in the country’s transition to digital broadcasting,” Minister Georgi Todorov commented on Wednesday.

"Our main goal is to make sure that all underprivileged people receive free DTT receivers before we shut down the analogue signal,” Todorov said.

In May this year Bulgaria's telecom watchdog awarded the license for what will be the country's public service DTT multiplex to Bulsatkom company.