US Orders Its Embassy Staff, Citizens to Leave Yemen 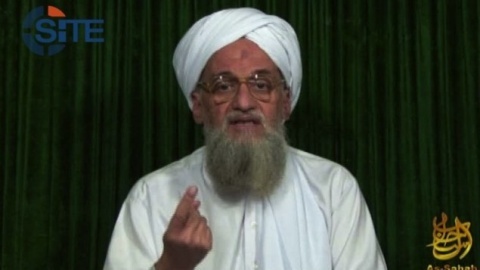 The US State Department has told citizens and non-emergency government staff to leave Yemen "immediately" due to security threats.

A global travel alert issued on Tuesday said: "The US Department of State warns US citizens of the high security threat level in Yemen due to terrorist activities and civil unrest.

"The department urges US citizens to defer travel to Yemen and those US citizens currently living in Yemen to depart immediately."

It added that "the security threat level in Yemen is extremely high".

The move follows the sudden closure of 20 US embassies and consulates on Sunday.This was reportedly prompted by intercepted conversations between two senior Al-Qaeda figures, including top leader Ayman al-Zawahiri.

White House spokesman Jay Carney earlier said the embassy closures in North Africa and the Middle East were "out of an abundance of caution".