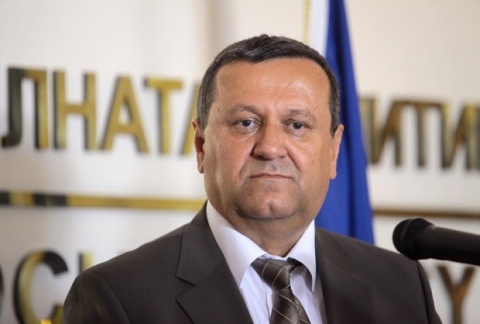 The planned actualization of Bulgaria’s State Budget 2013 is an act of great importance, as the economy now is too close to recession, according to the country’s Minister of Labor and Social Policy, Hasan Ademov.

“Bulgaria’s economy is on the brink of recession. It is difficult to expect miracles especially at the end of the year. The actualization of the budget is a serious act of the government regarding the overwhelming issues of the budget’s income”, Hasan Ademov told the Bulgarian National Television on Monday.

Minister Ademov explained that the problem with the budget in the social field is that the expected expenditures generally have not been planned well.

“We will seek opportunities for Christmas bonuses in the end of the year”, assured Ademov.

He explained that if there is no GDP growth at all, the insurance system would also suffer.

“So, we must be extremely cautious not to get caught in an inflationary spiral that can wipe out even these low incomes”, commented Ademov.