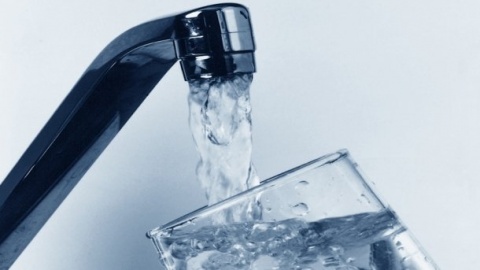 Sofia should hold a referendum on the termination of the concession contract with water utility Sofiyska Voda in the period October 20 – November 5, according to Boris Tsvetkov, MP from the Bulgarian Socialist Party.

In a Sunday media statement, Tsvetkov, as cited by Darik radio, insisted that the Administrative Court Sofia City had come up with a final ruling in favor of the referendum.

Tsvetkov argued that the court had revoked the "illegal and unmotivated" decision of the Sofia Municipal Council from December 6, 2012 rejecting the organization of a local referendum on the issue "Should the concession contract between the Sofia Municipality and Sofiyska Voda AD be terminated?"

Tsvetkov claimed that the decision of the Administrative Court Sofia City on the case made the organization of a local referendum mandatory.

According to reports of Capital daily, the media statement of the socialist MP and Sofia Municipal Councilor Boris Tsvetkov is misleading because the decision of the three-judge panel of the Administrative Court Sofia City dated August 1 orders the Sofia Municipal Council to review its pronouncement on the proposed local referendum.

According to the newspaper, the Sofia Municipal Council is to review the referendum proposal and put it to a new vote within one month after the receipt of the court ruling.

On Sunday afternoon, Elen Gerdzhikov, Chair of the Sofia Municipal Council, argued that the court ruling dated August 1 did not revoke the decision of the Municipal Council but returned it for revision.

"The court decision does not say "organize a referendum" but it says "review the proposal again and provide better motives to your decision" he told the BGNES news agency.

"As far as I know, the court has not moved to Positano 20 Str, Sofia (the HQ of BSP, editor's note) and the decisions of the court are not interpreted there" he added.

The lawsuit over the rejected proposal to terminate the concession contract between the Sofia Municipality and water utility Sofiyska Voda was initiated by 16 municipal councilors from the Bulgarian Socialist Party and nationalist party VMRO.