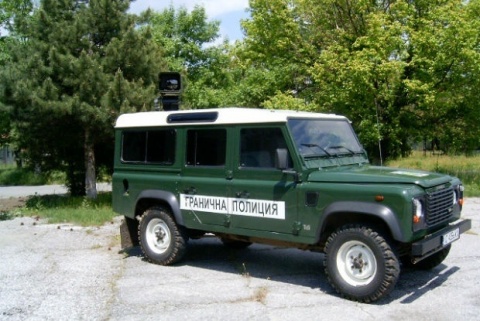 Officers of the Regional Border Police Directorate in Elhovo have detained 29 illegal immigrants, including 28 Syrian nationals and an Iraqi national, on the territory of the southeast village of Valcha Polyana.

According to reports of Bulgaria's Interior Ministry, the detainees include 9 men, 5 women, and 15 children, who lack identity documents.

The operation conducted on August 3 was assisted by three officials from Malta participating in the Frontex Joint Operation "Poseidon Land."