US Closes 21 Embassies over Terror Threat 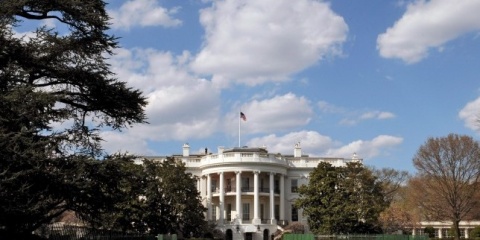 The White House, photo by EPA/BGNES

The US has decided to close Sunday 21 embassies and consulates across the globe and up security measures over information for looming terrorist threats.

US officials met in Washington Saturday evening to review the threat of terrorist attacks that led to the decision for the embassies' closure and to a global travel warning to Americans.

President Barack Obama has not attended the meeting, but receives regular briefings and updates on the situation and on any developments.

The decision came after the US reportedly intercepted al-Qaeda messages between senior figures talking about a plot against an embassy.

The British and the German embassies in Sana, the capital of Yemen, are also closed for Sunday and Monday.

The British Foreign Office is "strongly urging" all Britons to leave Yemen.