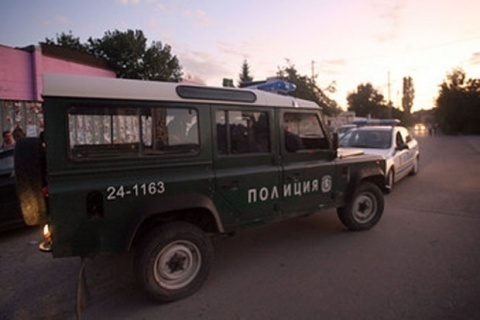 Bulgarian border authorities from the Regional Border Police Directorate in Elhovo have detained 27 illegal immigrants who had successfully crossed the Turkish-Bulgarian border, announced the press center of the Bulgarian Ministry of Interior on Friday.

Around 3 a.m. on Friday morning, 7 more illegal immigrants were busted near Lesovo - a Bulgarian village, located close to the Turkish border, reported the county’s Interior Ministry.

17 men and women without IDs, who proclaimed themselves Syrian citizens and 10 children, were caught the previous day near the Bulgarian village of Vylcha polyna in the district of Elhovo.