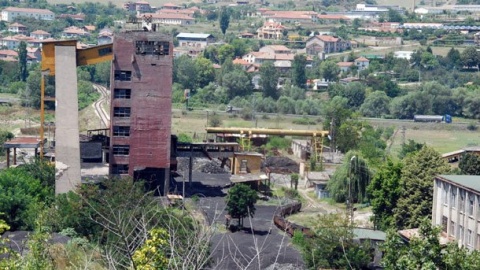 The dead bodies of the two miners who were trapped after a coal mine collapsed in southwestern Bulgaria on July 16 have been found.

The tragic discovery happened around 9:45 am Friday morning.

Police cruisers and cars of the coroner office from the city of Blagoevgrad are at the scene.

The mine's manager, Valeri Manov, will hold an emergency briefing for the media before 10 am.