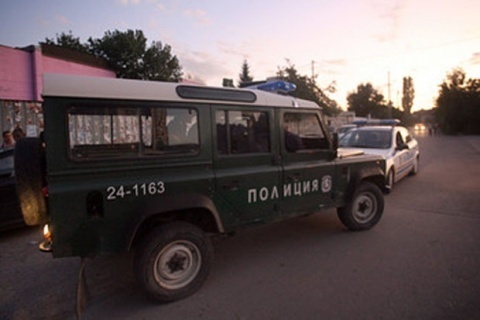 Bulgarian border police officers of the Regional Border Police Directorates in Elhovo, , Svilengrad and Bolyarovo detained groups of illegal immigrants on the Bulgarian-Turkish border on Wednesday, according to Bulgaria’s Ministry of Interior.

The immigrants accounted to 37 in total and they were Syrian, Algerian and supposedly Malian nationals.

The Syrian group consisted of 30 citizens among whom 7 were children and only 6 Syrian nationals possessed IDs, announced the Interior Ministry.

Four men without IDs, proclaiming themselves as Malian nationals, were detained near the Bulgarian village of Vylcha in the district of Elhovo.

Three Algerian nationals were caught near the village of Sinemoretz close to the Bulgarian-Turkish border by the Bulgarian border authorities of Tzarevo checkpoint.

The regional prosecutor offices have been notified about the cases.

The investigation into the cases continues.

Meanwhile, the women and the children were taken to a specialized facility.