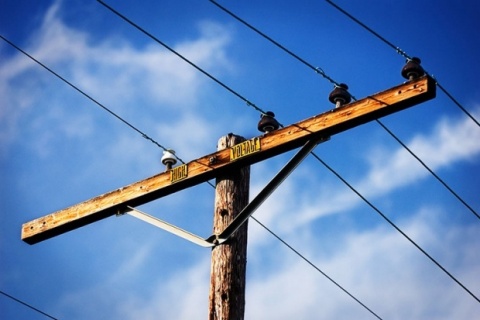 On Thursday, August 1 2013, new lower electricity prices come into force in Bulgaria, it has been announced.

Night time tariffs will also be reduced by between 2.5 and 5.5 %, it was reported.

There will be a change in the content of the customer’s invoices as well – since August 1 green and brown energy will be shown summed up together. To see exactly the amount of energy used from each power utility and its price, customers will be delivered a receipt over specific time period.

Customers of the three power utilities are given the opportunity to measure the electricity they have consumed until August 1 by checking their electrometers by themselves to make sure that the information in their invoices will be accurate. That self-report must be made on Thursday, August 1, only.

In the self-report it is important for each customer to include the measurement of both nighttime and daytime tariffs, the electrometer’s number and the customer’s individual subscription number.

The deadlines for handing the self-reports of the electricity consumption for each of the three power utility are different. It is August 3 for EVN, and August 7, including, for CEZ and “Energo-Pro”.