Pope Francis Delivers Mass in front of 3 Million on Copacabana 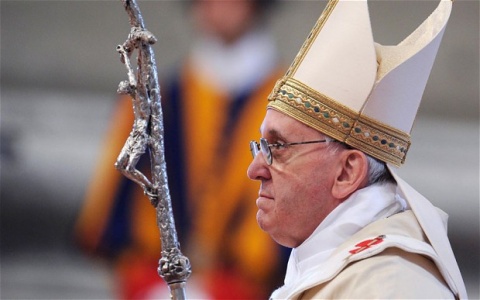 Pope Francis has closed the biggest-ever Roman Catholic youth festival with a Mass on Brazil's Copacabana beach, with more than three million people estimated to have gathered for the service.

Many of the pilgrims had slept on the beach in Rio de Janeiro after attending an all-night vigil, which Pope Francis also led, the BBC informs.

Sunday's ceremony marks the end of the Pope's five-day visit to Brazil - his first foreign trip since becoming pontiff in March.

Pope Francis is set to fly back to Rome later on Sunday.

The vigil and Sunday mass have attracted the biggest crowd ever to Copacabana beach, which has hosted rock concerts, sports events and the traditional New Year celebrations.