Bulgaria's Parliament to Go Into Summer Break on August 7 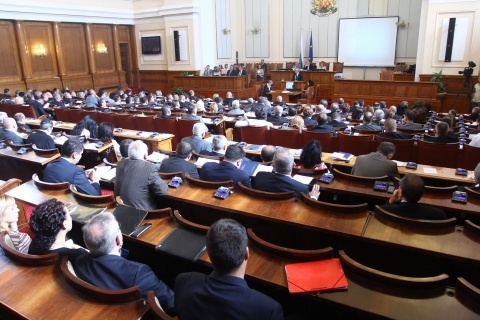 Bulgaria's Parliament is to begin its summer vacation from August 7 to August 31.

The summer holiday of Bulgarian MPs is expected to be 2 days shorter than usual.

The vote on the summer recess has been postponed for the end of the workday on Friday at the proposal of the Bulgarian Socialist Party (BSP) and the ethnic Turkish Movement for Rights and Freedoms party (DPS).

Borisov and his party want the Parliament to keep working in August so as to fast-track the preparation and adoption the much-desired Election Code amendments.

Following a prolonged boycott of parliamentary sittings (since end-May), GERB MPs returned to Parliament one day ago under pressure from the EU, vowing to start attending sessions regularly.