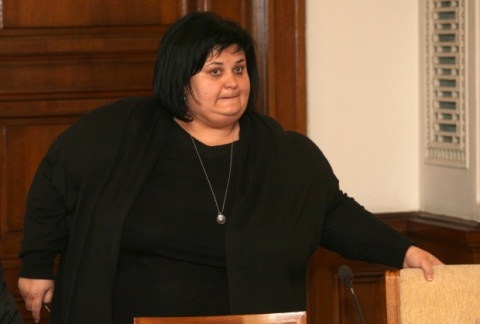 Earlier this month Fidosova announced her decision to leave Parliament and quit her membership in the party’s executive committee.

Fidosova, who has noted that she would remain a member of the party, has explained that she wants to “clear her name” after allegations emerged that she secretly gave orders to Filip Zlatanov, Chair of Bulgaria's Commission on Prevention and Ascertainment of Conflict of Interest, during GERB’s term in power.

In a statement, Fidosova has maintained her innocence.

“In my work so far, I have been always guided by the law and I will not accept my name – or the name of the party – being abused,” she declared.