Bulgaria to Revoke Privatization Act Provisions under Pressure from EC 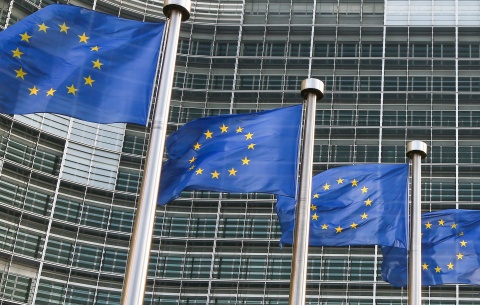 Bulgaria is on its way to give up the right to establish mortgages over the assets of privatized companies in cases of breaches of contractual obligations.

This type of mortgage is established when the owner of the privatized company fails to apply the investment program stipulated in the privatization contract, according to reports of money.bg.

The practice turned out to be against EU laws and the European Commission took steps to initiate infringement proceedings against Bulgaria.

Bulgaria's government proposed in response that Paragraph 8 of the transitional provisions of the existing Privatization Act should be dropped.

Deputy Economy Minister Anna Yaneva declared that if Bulgaria was convicted for failing to comply with EC regulations, it faced a onetime fine of EUR 700 000 and a daily penalty of up to EUR 60 000.

Emil Karanikolov, Executive Director of Bulgaria's Privatization and Post-Privatization Control Agency (PPCA), explained that abolishing the provision would leave the country with less instruments for exercising control over privatization.

He noted, however, that it was important for Bulgaria to comply with requirements of the EC.

He suggested that new legal provisions had to be drafted which would enable the country to implement efficient control over privatization deals.

Bulgarian MPs from a parliamentary committee tasked with proposing changes to the Privatization Act decided to revoke Para 8 and to eliminate the option for establishing a mortgage over property of privatized companies.