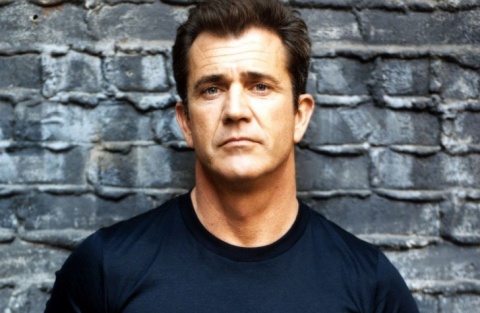 The shooting of “The Expendables 3”, an action movie packed with old-school stars, is to start in Bulgaria on August 19, according to local media.

There are also rumours that Steven Seagal might also make an appearance. The Expendables 3 is being directed by Red Hill helmer Patrick Hughes, and is due to arrive on screens in August 2014.

The third installment of the action-adventure franchise has been eagerly anticipated by fans after the success of “The Expendables 2”, which was also filmed mainly in Bulgaria.