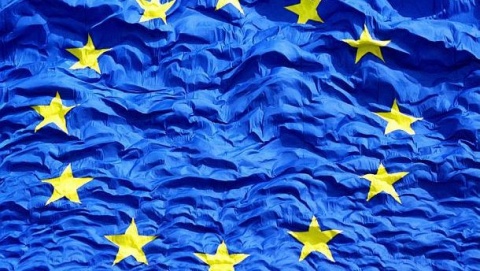 The EU Foreign Affairs Council has decided Monday to blacklist the military wing of Hezbollah as a terrorist organization.

According to an unnamed diplomatic source in Brussels, cited by AFP and the Bulgarian BGNES, the EU Foreign Ministers have reached agreement that Hezbollah's military wing is responsible for terror acts in Europe, including the one in Bulgaria's Black Sea city of Burgas one year ago.

According to the same source, the majority of these ministers have been able to overcome the resistance of some EU Member States that are fearing the move could lead to the destabilization of Lebanon, where Hezbollah have huge influence, and harm Europe's political dialogue with the country.