Bulgarian FinMin: New Loan to Be Used as Budget Buffer 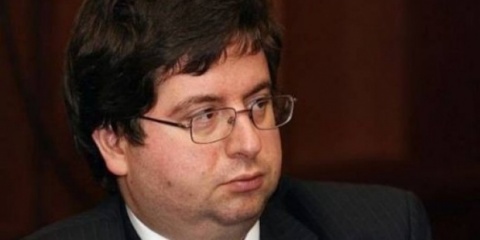 The loan of BGN 1 B Bulgaria is planning to take will not be spent by the end of the year, but will be used as buffer for Budgets 2013 and 2014.

The statement was made before Darik radio Saturday by Finance Minister Petar Chobanov.

Chobanov thus reiterated earlier explanations that because of the poorly budgeted revenue by his predecessor, a new loan is needed and it will be enough to cover the shortfall of revenues and to provide a buffer for the beginning of 2014.

"We should make sure that we don't rush into seeking fresh money at the beginning of 2014," said he.

The Minister informed the budget update planned by him will be voted as early as Monday at an emergency sitting of the Cabinet. After that the draft budget actualization proposal will be submitted to the Parliament in order to be voted ASAP.

Chobanov explained once again that there were many activities for which the current budget does not provide financing, poorly planned expenditures, or expenditures that have not been planned at all.

He announced that BGN 40 M from the loan will be slated for the Ministry of Social Policy and Labor to provide funds for the most disadvantaged Bulgarians. The Minister added that some financing must be provided for hospitals that needed serious repairs, giving as example a hospital for children with asthma where the walls were covered with mold.

Chobanov reminded that the Defense Ministry, mainly the Military Medical Academy, and the Interior Ministry had accrued serious debt.