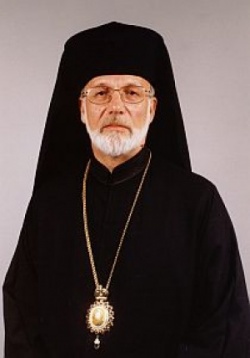 The decision was made Thursday by the Holy Synod of the Bulgarian Orthodox Church.

However, laity and clergy from the Varna Bishopric revolted against the decision.

Kalinik himself decided to withdraw after a meeting with the priests in Varna, but firmly denied reports he had ordered an immediate audit of the Bishopric, saying he only asked for an inventory.

Varna Metropolitan Kiril's body was discovered on a beach in the exurban area of Trakata near the Black Sea city last week. The cause of death was reported as drowning, but many still suspect foul play as Kiril led a controversial life.