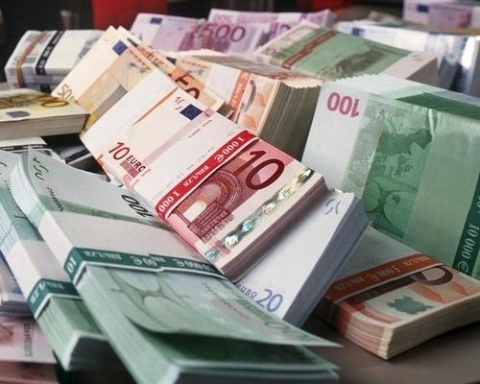 Bulgaria's current account swung to a surplus for the first five months of 2013 from a deficit a year ago, data released by the Bulgarian National Bank showed Wednesday.

The current account showed a surplus of EUR 28.7 M from January till the end of May, compared to a deficit of BGN 1.04 B in the same period a year earlier.

This is helped mainly by improvements in current transfers and the services account.

The central bank data also shows a decline in portfolio investments in Bulgaria by EUR 447.4 M down to a deficit of EUR 655.7 M for January - May 2013

Foreign citizens’ loans and deposits are also on the downward.

Investments of non-residents in the real estate sector amounted to EUR 52.2 M from January to May 2013, in comparison with EUR 98.2 M during the same period last year.